An Excerpt from “Collaboration” 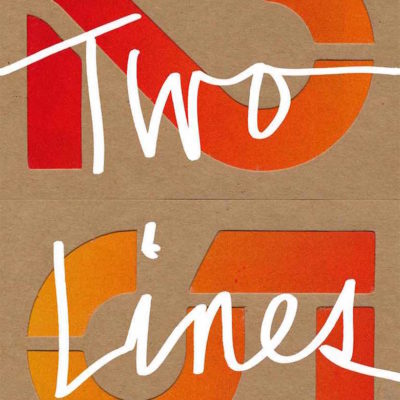 Nonetheless, a reason often given (based on personal experience and anecdotal evidence) for not wanting to publish co-translations is the fear of “a lack of cohesion,” or concern that the final product will end up like Frankenstein’s monster: stitched together from mismatched parts, intelligible to no one.

I find this argument particularly interesting because it seems to be grounded in the effacement of several ways in which the translator’s voice is already polyphonous: as I mentioned above, it will always at the very least be in conversation with that of the author (even, I would argue, in the case of self-translation). The most likely scenario, however, is that there will be other people involved in the exchange, including an editor who might bring an entirely different set of criteria to the table. The notion of the translator as the privileged diviner of a stable and cohesive original text seems linked, moreover, to the individualistic cult of ingenuity so deeply entrenched in our cultural, political, and economic institutions—a fetish that tends to efface the networks of support that create the conditions of possibility for any significant achievement. For all these reasons, I would underscore the value of collaboration in translation as we move forward, whether formally (a pair or team of translators working together on an entire book) or informally (translators trading insights and helping to refine one another’s projects). Personally, I’ve found these informal exchanges to be invaluable; for the past year or so I’ve been participating in small workshops with friends who also translate from Spanish into English. Our shared knowledge of the literary context our projects come from, not to mention some of the typical linguistic snares (and solutions) specific to our language pair, has benefitted the projects enormously, and also given each of us a range of new tools with which to approach future translations. Ultimately, not only are these forms of collaboration likely to offer a richer vision of the text than might have been possible otherwise, they also draw our attention away from the myth of the lone genius and toward the material reality of bringing out a book, which almost always involves discussion, debate, and compromise within an institutional framework.

Read the rest of Heather Cleary’s essay in Two Lines 30: The Future of Translation.