The latest and greatest from the world of translated literature. 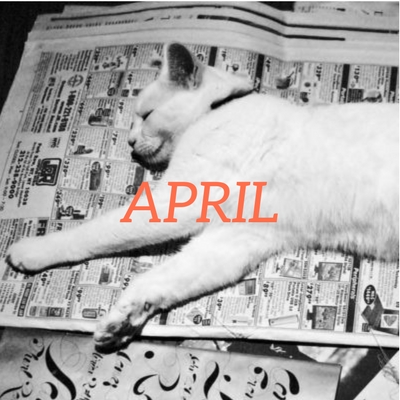 Katy Derbyshire has won the prestigious €25,000 Straelen Translator’s Prize for her translation of Clemens Meyer’s Bricks and Mortar.

Readers are speculating about which titles will win the Best Translated Book Award.

Isabel Fargo Cole is one of three finalists for the Helen and Kurt Wolff Translator’s Prize for her translation of Wolfgang Hilbig’s Old Rendering Plant.

You can now stream the filmed stage adaption of Bolaño’s 2666 for free online!

The 2018 ALTA Emerging Translator Mentorship applications are now open through May 13.

Trouble at the Nobel Prize.

When students use Google Translate.

Christina MacSweeney was profiled in the Los Angeles Review of Books.

Kate Briggs asks how we ought to judge translations.

A great review of Marie NDiaye’s My Heart Hemmed In in the Chicago Review.

Aaron Coleman on translating poetry: “I think we all want to have translation work as a process of reproduction, but it’s really a process of transformation.”

In light of Sergio Pitol’s death this month, it’s worth re-reading Valeria Luiselli’s piece on the late Mexican writer.

An interview with Mario Vargas Llosa.

May 3 | Join us in San Francisco for a discussion of The Apartment in Bab El-Louk with translator Elisabeth Jaquette and Egyptian artist Ganzeer.