All the translation and publishing news from February (and a few bits from January) to keep you up to date. 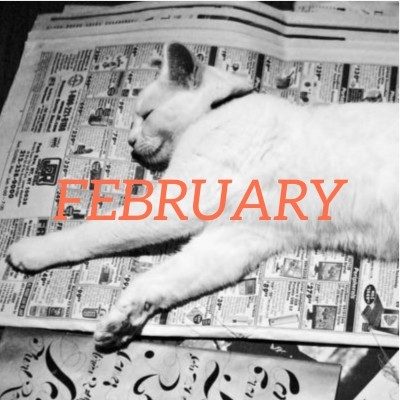 2020 is off to a busy start, and we sneaked in a few updates from January that you may have missed.

The 2020 Man Booker International Prize longlist was announced at the end of February. This year’s list includes works translated from 8 languages, including Norwegian, Farsi, Afrikaans, Japanese, and more.

And we can’t forget the PEN Translation Prize finalists announced in January. The list includes our very own Aaron Robertson, nominated for his translation of Igiaba Scego’s Beyond Babylon!

Madeleine Schwartz writes in praise of French novelist Marie NDiaye in The New York Review of Books: “Marie NDiaye is so intelligent, so composed, so good, that any description of her work feels like an understatement.”

Two Lines Press published our second book from Korean author Kim Sagwa, and already b, Book, and Me has shown up on “Best Of” lists in Glamour, Translated Lit, Poets & Writers, and more.

Author Dorothy Tse and translator Natascha Bruce hosted a reading and conversation about That We May Live, the first in our new Calico book series and featuring speculative Chinese fiction, at the Leeds Lit Fest in the UK.

The Los Angeles Review of Books considered They Will Drown in their Mothers’ Tears alongside two other books of Nordic speculative fiction: “these novels grapple with trauma through highly experimental prose that elucidates the mind-bending experience the authors are living.”

Why read translations? The head of the Goethe Institut South Asia opened the Jaipur Festival with a speech about why there is no borderless literature and why that is not bad at all.

A fascinating “family tree” diagram traces the origins of the 100 most-spoken languages in the world.

NPR considers who should decide what books are allowed in prison?