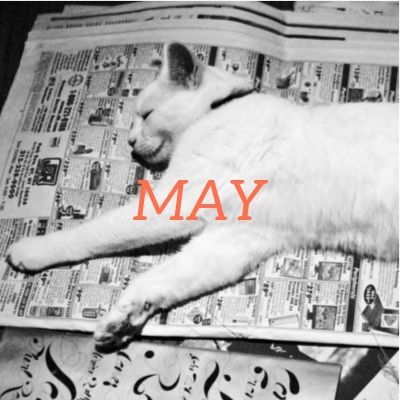 Lots of exciting goings-on in the translation world in May, here’s what you may have missed!

The 2019 Man Booker International Prize was awarded to Omani author Jokha Alharthi and translator Marilyn Booth for Celestial Bodies. Alharthi is the first Omani woman author to be translated into English.

Kim Sagwa’s Mina (translated by Bruce and Ju-chan Fulton) is a CLMP Firecracker Award finalist! Awards will be announced June 5.

The Guardian noted that 11 of the 13 books longlisted for the Man Booker International Prize were published by independent presses, leading prize judge Maureen Freely to say that “The really good independents have become the cultural talent scouts.”

“Untranslatable” words tell us more about English speakers than other cultures

Las Vegas has emerged as a new literary hub

Translator Daniel Hahn talks about the art of translation

The BBC World Service posted short interviews with all of the Man Booker International Prize finalist authors and translators.

Beyond Babylon was reviewed in The Times Literary Supplement: “ten years since publication, the message of Igiaba Scego’s novel of intertwined identities is no less urgent in Robertson’s new translation.”

An excerpt from Beyond Babylon appeared on Literary Hub

TranslatedLit included Bjørn Rasmussen’s The Skin Is the Elastic Covering That Encases the Entire Body on its Most Anticipated Books for June.