The first novel by a Thai woman to be published in the U.S., from a celebrated author known for her subtle fusion of magic realism with Thai urban culture. 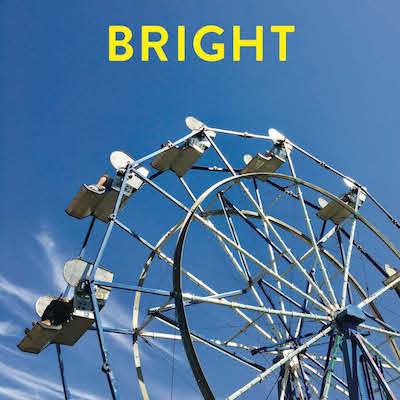 We’re thrilled to announce the release of Bright, a book that Publishers Weekly has called an “enchanting debut…melancholy-tinged but still exuberant.”

Translated by Mui Poopoksakul, Bright follows the young Kampol after he’s abandoned by his family. Adopted by the community, Kampol is soon being raised by figures like Chong the shopkeeper, who rents out calls on his telephone and goes into debt extending his customers endless credit.

Pimwana’s urban, at times gritty vignettes are balanced with a folk-tale-like feel and a charmingly wry sense of humor. Together, they combine into the off-beat, satisfying, and sometimes magical coming-of-age story of an unforgettable young boy and the timeless legends, traditions, and personalities that go into his formation.

“Readers will enjoy Kampol’s antics, the colorful side characters, and glimpses of Thai culture in this melancholy-tinged but still exuberant novel.” — Publishers Weekly

“Kampol’s journey to adulthood provides a glimpse into not just another culture, but another way of seeing the world.” — Barnes & Noble

“Bright will prove to be seminal for Thailand’s place in the literary world.” — Prabda Yoon, author of Moving Parts

Read an interview with translator Mui Poopoksakul and another with the author and translator.

And don’t miss upcoming events with the author and translator: