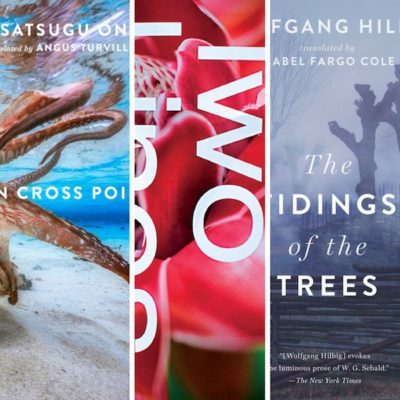 As we approach 2018, we at Two Lines Press are very proud to say that all year long our publications have demonstrated how translated literature belongs at the center of America’s diverse, globally minded, inquisitive literary scene.

We’re connecting with more readers than ever, in more places than ever!

Support us in 2018 by purchasing a subscription this holiday season.

Your $50 subscription will bring you 4 new books throughout the year, plus 2 issues of Two Lines, our flagship journal of translation. 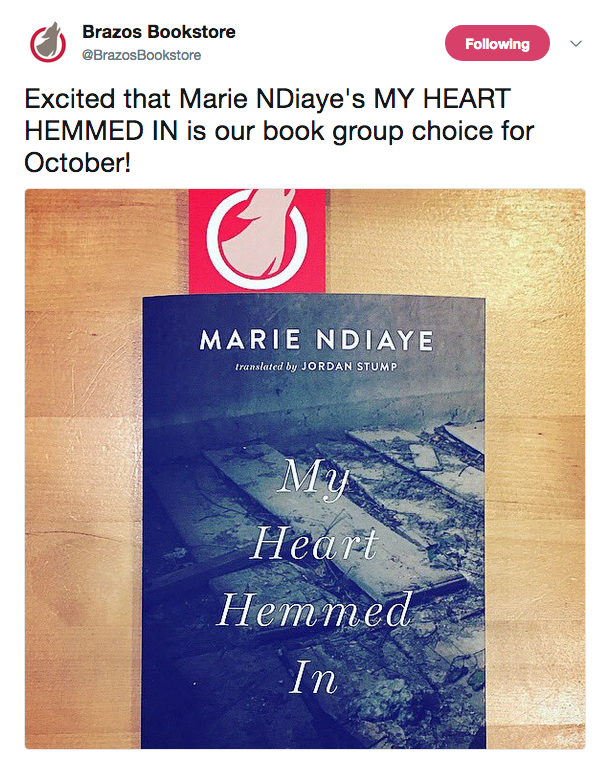 2017 has been an eventful year for Two Lines Press:

We have some incredible things planned for 2018—including our first-ever hardcover book and two major author tours—and we need your support. Help us continue to bring exceptional world literature to more and more people: celebrate this work by subscribing for 2018.

With our Two Lines journal—a proven resource for keeping up with what’s new and notable in the translation world—you’ll always be at the center of the conversation. And Two Lines Press books are known for their quality, impact, and timelessness—these are exquisitely translated reads that you’ll savor, talk about with friends, and return to for years to come.

A Two Lines Press subscription also makes a fantastic holiday gift! Order a subscription for the daring reader in your life, for a translation-inclined friend, or for that special someone who would savor a steady stream of outstanding literature in translation all year round.  Our efficient checkout system makes it a snap to give a gift subscription this holiday season.

Make sure you get the best in translated literature in 2018: subscribe today!