As part of the Women in Translation month celebrations all August, we’re reposting this classic highlighting the female authors of Two Lines Press (all of which are in translation, obviously). We’re going to space it out over three blog posts, so keep an eye out for Parts 2 and 3! 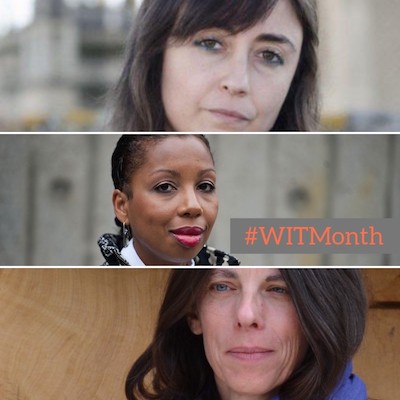 Known as a leading author of the Spanish avant-garde (“The subtle, almost hidden, true avant-gardist of her generation.” — Enrique Vila-Matas), a Granta “Best of Young Spanish-Language Novelists” honoree, and an all-around respected, risqué, innovative writer, Elvira Navarro came to us with the remarkable novel A Working Woman. This novel’s tricky, multi-voiced narrative was beautifully and compassionately rendered into English by the incomparable Christina MacSweeney.

A Working Woman was named one of Publishers Weekly’s Best Books of the Year, and at its heart is the intense, tricky relationship between Elisa and her roommate Susana. Blending rich psychology, bizarre sexual appetites, metafiction, and profound questions about artistic ambition, this widely praised book has developed a devoted fan base.

Navarro is young—just 41 this year—and has already published a number of acclaimed novels. It looks like her literary career is just getting started, and it is poised to go to incredible places. 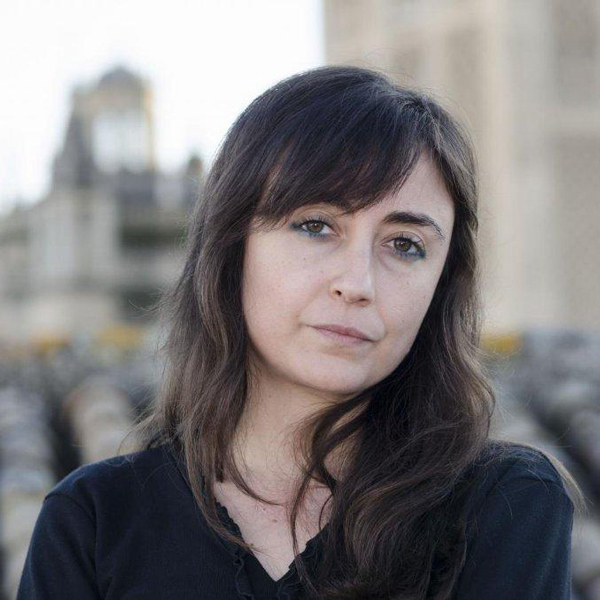 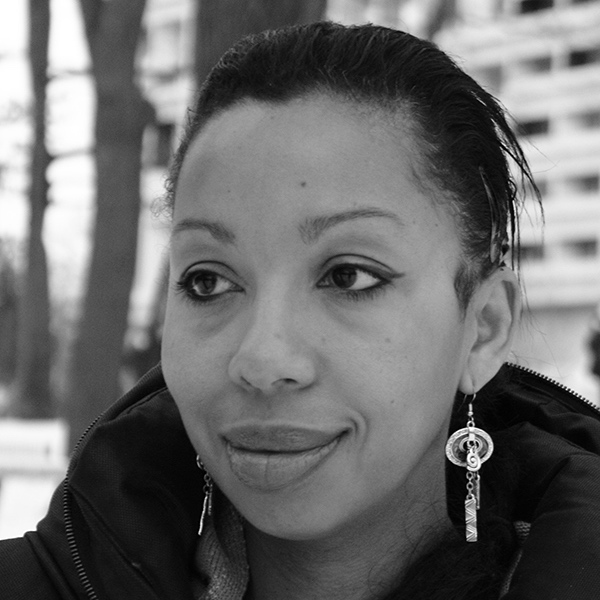 Marie NDiaye is a Two Lines Press heavy hitter. A longtime house author (and the second author we ever published), she is someone who is regularly shortlisted for prestigious international awards and whose name pops up in Nobel Prize discussions. She has won France’s Prix Goncourt—that nation’s leading prize—and with a rich backlist and new books appearing regularly, she’s a powerhouse of international literature.

We’ve published three books of hers—My Heart Hemmed In, Self-Portrait in Green, and All My Friends (a fourth is coming soon!)—all expertly translated by the incredible Jordan Stump.

NDiaye is noted for her ability to blend incredibly detailed psychology with surreal and Kafkaesque touches. She explores the grey area between borders—those of culture, nationality, ethnicity, class, and language, among others. Solidly in the tradition of high modernism, her prose is vivid, beautiful, and nightmarish all at once. She is a writer not to be missed, and it is an honor to publish her. 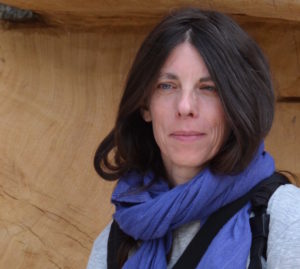 Emmanuelle Pagano has developed a rich body of work since the early 2000s, being mostly published by the prestigious French house P.O.L. (the same publisher of acclaimed French experimentalist Edouard Levé). A winner of the the EU Prize for Literature whose work has been translated into a dozen languages, she regularly collaborates with artists working in other disciplines such as dance, cinema, photography, illustration, fine art and music.

In late 2016 we published Pagano’s Trysting (translated by Jennifer Higgins & Sophie Lewis), a mosaic portrait of all facets of love, composed of innumerable little vignettes. An effortless, extremely quirky, and very emotional read, it reminded us of Maggie Nelson and earned high marks from the likes of Lauren Elkin, Joanna Walsh, and Mark Haber of Brazos Bookstore. It’s one of our most original titles, and a book on love that’s not quite like any other.

That’s it for this installment! Check back soon when we do Part II of the Two Lines Press women in translation.