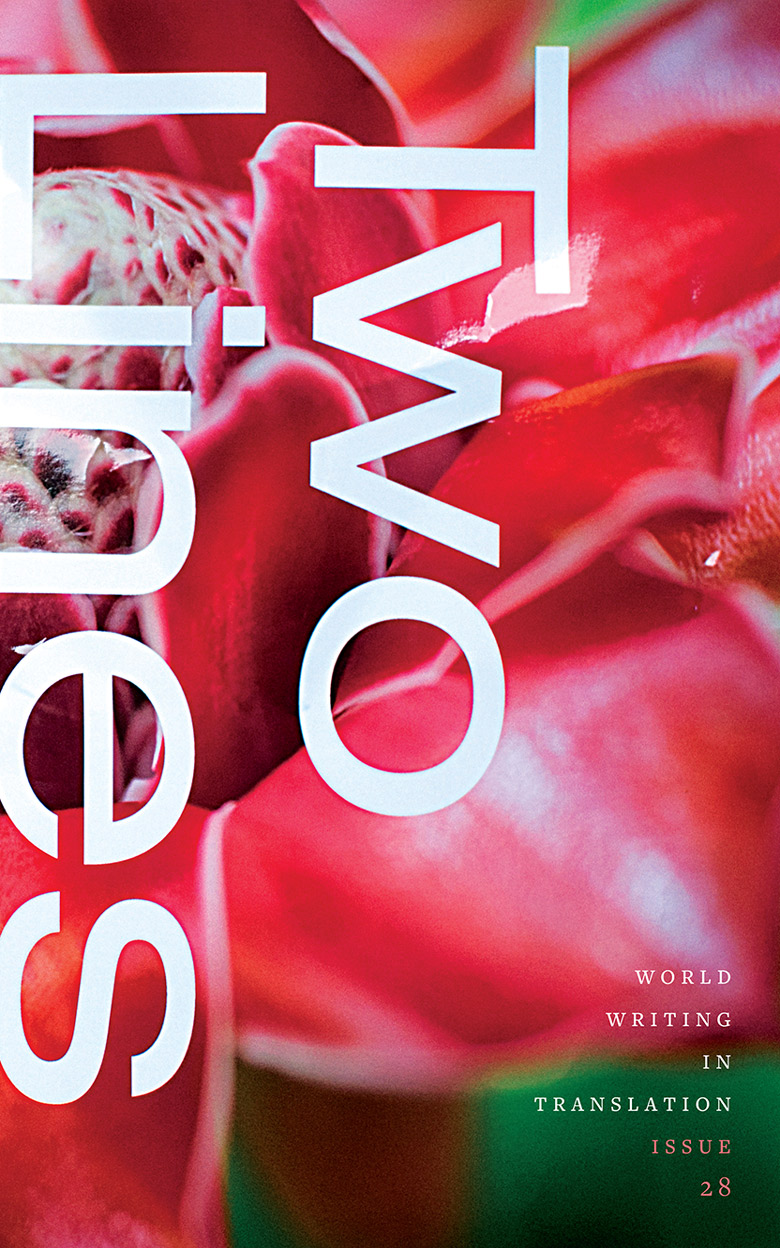 blue petals of poppies open and eclipse the pistils the round
and invisible seeds. kids germinate with swollen bellies. the
walls of the room grow. not toward heaven. the switch for
low tide doesn’t work

fish bathed in petroleum. its body suspended and shining on
the lip of a beach. this is paradise
a hand before infinite light

kids who open an apple and eat its bleeding core
excited by the ringing they eat as if
they were hands and eyes a plate of minerals for their
ribbed knees and ancient hands
focus their black light. open mouth living on mollusks
high-angle howling of bellies opened vermillion the
torrent cut from their throats

before the question the double animal was on
the border. don’t stop recording he said and then the algae
like hands the dorsal scar the bodies washing up along
the beach. we can’t get the focus right. not in this light. the
whales have been here already. they left their
skeletons gigantic cribs in the sand. after
insects chewed until they sunk

they chewed the bones and the vacancy of the bones

I wanted to see it all covered by snow. wanted
objects to surface from a white mantle of snow. legs
knees masts sprouting up from exterior’s
almost ludicrous thickness. don’t you see
the value of the shot he asked. the others ran across
the vacant lot with tools with butcher knives
and lanterns capable of melting ice. once
again the light was insufficient

turn off the floodlights to see underneath stones

they’re not the insects that eat white meat.

grasping the wall with suckers like teeth
they eliminate dust and signs of rain. fallen leaves fallen
cement lamps. instruction begins
on the hour in the central corner of the park. the
women collect the legs and point them upwards. there are
men with camouflage pants running
between hedges

the fog the wind speed the repetitions was it
you who saw the bodies the animal sequence
of the frieze the fog the ruin of juniper
was it you who decided which instruments which rusted
snares which chains stayed outside the frame which
screams outside audible frequency?

they bottled the eyes by
size and degree of maturation

if they had asked he would have said flames
chased one white silhouette. but
no one believes a witness. not under these
conditions

he passed emergency exits. immaculate
annexes perfect locks
one arrow pointing the right way another the
forbidden one

he accelerated into the opening when it seemed it might
disappear

the eye didn’t adjust to the artificial light

for a long time. the form the flames chased
stuck to the wall. a crossing light with
its lid continually open

they tried to deduce, by level of damage,
proximity to the incident. that’s why they kept
moving them around. pouring substances into the
inert retinas. they regretted the lack of objective record

behind the opening the black split in two by
white marks stayed intact. was that
the right way? monitors warned of low
temperatures. they demanded the lights be kept
on
if they had asked him he would have inhaled
deeply

next to the eyes they arranged sound
recordings. the steady buzz then nothing. they
played them again and again and noted down seconds and
milliseconds

what happened with the cameras was never explained

the reproduction a rasping granite gray.
then black no signals no minute hands

so they only had the eyes

if they had asked he would have said in the
rearview mirrors the lights came too
quickly and beads of water struck the dash
with precise frequency. but no one believes
a witness. not under these conditions

they’re not gray anymore. they change while you’re watching, don’t they?

they’re behind the bright spots. or maybe not. blinking. dark
matter. he says. the centuries trapped in this star dust. nothing
to feed the lenses. this is where we were headed

blind bowmen aiming from the past

remnants of metal made by the impact. he says. yes it must be
that one. or shriveled parts carbonized clothes. it’s soft. he says.
like taxidermied shells. or dust

there are other remains in the background. a trail. if we
stay here they’ll go on appearing. dead skin
or shed carapace. the oxygen will run out

how strange. he says. I wouldn’t have imagined them this way.
affixed to one another. like chains.

this surface. I don’t think we can stay here
without losing something. something precious. the places that don’t sink the
hand. shadows dreamed before being seen. could
they be birds

that’s it. birds outside of time

what did I tell you. they go off in every direction. focus. sooner or
later they’ll come. for water. the touch of green. they must
return

no. they’re chalk. or disappeared

it’s happening right in front of us

test the lifejackets. the air chamber. the emergency
exit. clouds a bed of cotton below
us. what did I tell you

tiny rooftops. lines across the surface. green. brown.
maybe highways or rivers. something dividing the land. then
stains. just white stains in the jagged crust like
lead

to see you have to gather traces 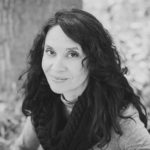 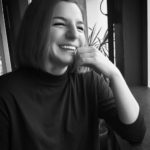