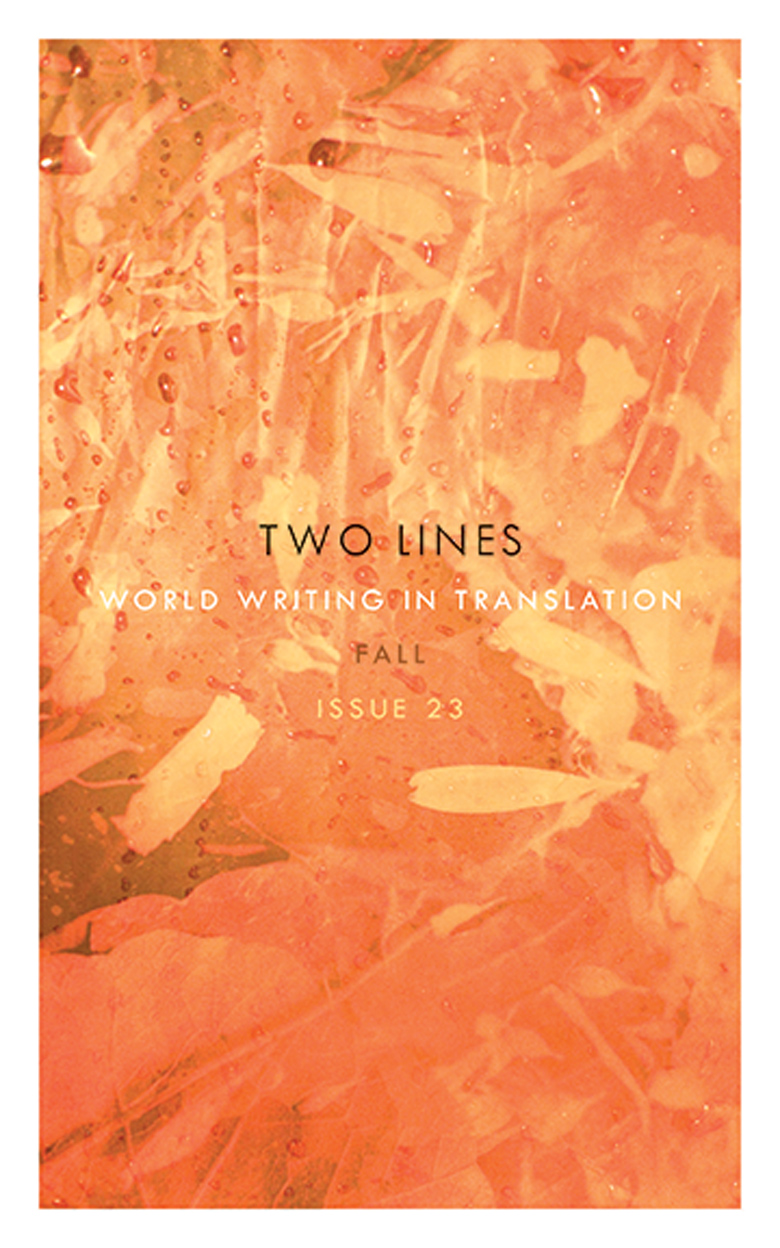 Intent upon describing the landscape I intruded; gushed from it restless the primary scene: spinning tops, caverns, demystifying scenes. It’s a scene this one that keeps me from thinking while with a machine gun I elegantly mow you all down.

What a corvée of madmen! What an elegant gathering! What disheveled elegance! Timetables off shift and blessed inkwells.

A structure to make myself bigger. “Story of Ada”: determinism of form and drafting of the enchanted. How many tiles to design an approach for you!

Fundamental differences: before you the drafting of an assignment that embracing totality wouldn’t deny curvy individuality.

Which being made of scattered material fumbled to distinguish the true from the false, the false from the crude, the crude from the beautiful, desire from goodness! It was delirious that day that I spent twisting desire.

I being a paradise can’t get close to the eternal, burning of the skin that has no distinguishable borders.

Why beat your chest? It has a burning you can’t imagine in the dark night that dragging itself behind a donkey skin, did what couldn’t be hidden: it burned itself.

Shouts of the beautiful weapons, deserved laurel, I don’t deny deserving but: I seek some bicycle newer to desire. In any case I don’t see which broached debate could appear less difficult. And seeing you all I convinced you not to leave me behind.

Which black veil: which white rhyme: which gray shame.

The project enlightened: it was no longer a hope but a will.

I decided to express myself with majesty and furor although the words at times assumed a demeanor beyond disrespectful. Why, you asked me, and you illustrated your difficulties, objective they too though not conclusive.

I have no other candor than this imbridled fondness of mine for the majestic shadows of paradise on earth.

Paradise? But it’s furor, battle and conviction.
No—it’s my shadow, my license to freedom in action, limited by the many biological crises.

Do you want to contain yourSelves? Well then, with that cane in hand, I’ll show you oh my friends, that it wasn’t blue blood, lively, paralyzed, lighting up the many hopes but instead an easy pugnacity that displayed its mood with irreproachable composure.

Was I derisive of power? Did I count on two fingers your misanthropies, my complaints, your affection?  The game, abrupt, negative – almost always solitaire– wasn’t played: it was destroyed, with a rusty pen in hand, and with white pages dedicated to tranquility.

Which black deep commitment in my menstruation!

Sheets proud with disobedience: how to wash from the cloak of grey splendor that smell of his so familiar of gasoline, of wine, of squandering of seed?

She ended up seizing the perfect moment to scare in his kingdom this grey and mustached man, of an improper will to be more than he seemed. I also ended up recounting – between one intermission and the next (intermission of love, silence of love, brochure of infanticide) – which were his piques, defects, which was his, and my, disintegration.

I didn’t see any usurper to the throne asking my forgiveness.

The situational ugliness of our migraines allows us to believe that you won’t be as you appear.

Empty green violet and red. The yellow didn’t smile at all at all, because you would violate it in vain. Green violet yellow and red, white like me. Full of gasoline. You bear the brand of an old beast and you don’t let yourself caress its teats why?

The honeymoon is almost over! – she told herself and thus learned to dust.

I wished to burn! and I served a little or a lot as combustion for others.

The priggish ones pretending to be so bright, I began to clasp in my hand this Obtuse Diary.
Passive was my passive light in my cluttered day rolled down in the trash generalizing a bit.

Paranoid burst of the wind!

Tombs empty and curved, lips cotton-colored when you faint toward the true sky forever green and blue. All the colors strewed themselves with decisions. Color of the peaceful sky!

Whole of the yellow wholeness . . . 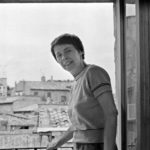 Author
Amelia Rosselli
Amelia Rosselli was an Italian poet. Influenced by writers such as Giuseppe Ungaretti, Cesare Pavese, Sandro Penna, and Eugenio Montale, Rosselli, by the late 1950s, was already writing some the work included in her two major early books, Variazioni belliche (1964, War Variations, 2003) and Serie ospedaliera, which were championed by Pier Paolo Pasolini and others. Her extraordinary, highly experimental literary output includes verse and prose in English and French as well as Italian.
Translator
Deborah Woodard
Deborah Woodard is a poet and translator. She has published two volumes of translations of Amelia Rosselli's poetry from the Italian: The Dragonfly, A Selection of Poems: 1953–1981 (2009) and Hospital Series (2015). She holds an MFA in poetry from University of California–Irvine and a PhD in Literature from the University of Washington.
Translator
Dario De Pasquale
Translator
Roberta Antognini
Roberta Antognini is Associate Professor and Chair of Italian at Vassar College. She has a Laurea in History of Italian Language from the Università Cattolica di Milano (Italy) and a PhD in Italian from New York University. Prior to her arrival at Vassar, she was an adjunct Professor at Columbia University and Fordham University. Together with Deborah Woodard, she has translated the collection of poems Hospital series by Amelia Rosselli (New York, New Directions: 2015).