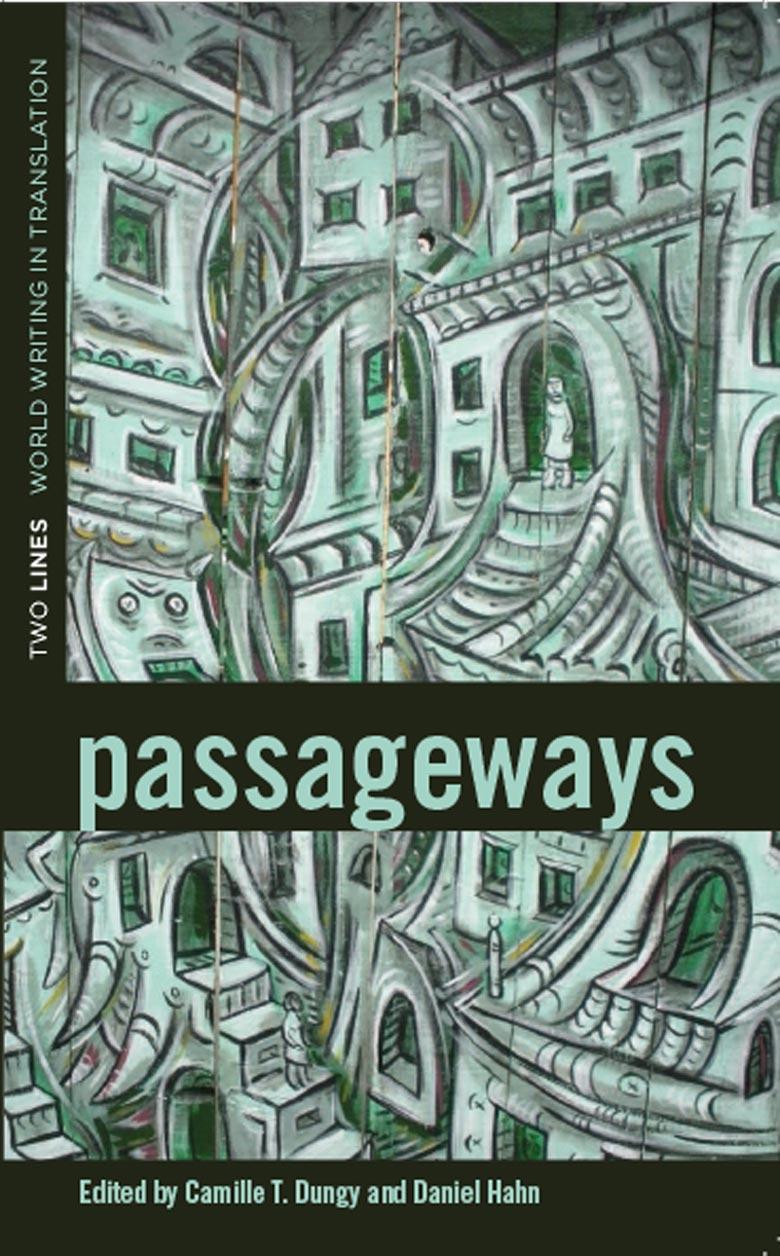 I know the chronicler of the big rain.
For my part, I will write about a small rain,
a rain that’s slipping through your fingers.
A rain like a worthless thing
that you throw away in an empty lot one evening.
A rain like a stray man
hiding so he can’t be seen.
A rain in which I invested my youth,
for which I sacrificed my friends, my lovers
for which I’ve left the house I was born in
and at whose sign I’ll die in peace.
Yes, I’m the faithful chronicler of the small rain,
the rain from the end of the street
the rain made for a single horn
for a single hat. 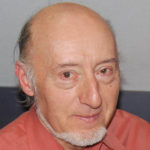 Author
Constantin Abaluta
Born in 1938 in Bucharest, Constantin Abăluță studied architecture, graduating in 1961. His first volume of poetry was published in 1964, and in 1969 he stopped practicing architecture to devote his time entirely to writing poetry, prose, literary criticism, theater, translating, and drawing (he designed the covers of all of his books, numbering forty volumes, and drew all the illustrations). Several of his poetry books have been translated into French, one volume has been translated into Dutch, and another one into English. The recipient of several Romanian and international prizes, he is the Vice-President of the Romanian PEN Club. 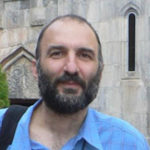 Translator
Victor Pambuccian
Victor Pambuccian is professor of mathematics at Arizona State University. His primary concern is the axiomatic foundation of geometry, in which he has published over ninety papers. His English translations of Romanian poems by Tzara, Fundoianu, Blecher, and Celan have appeared in Words Without Borders and International Poetry Review. He was the guest editor of the Fall 2011 issue of International Poetry Review, dedicated to contemporary poetry from Romania, and has translated most of the poems written in Romanian or French, and all those written in German in that anthology. His translations of the Swiss poet Vahé Godel have appeared in Two Lines. He has also co-translated Armenian poetry into German.