Erectors of bridges, builders
Of fortification gabions, are masters
Of ornamentation (pilasters and the cantilevers
Of palmette fronds, friezes, monograms) of coastal
Habitations – what is fated to be imprinted on water,
So explain, each in his way, naturalist, magician, and fantasist.
What of the fact that flush onto the other distance-times
The water transports the memorable within its bulk? 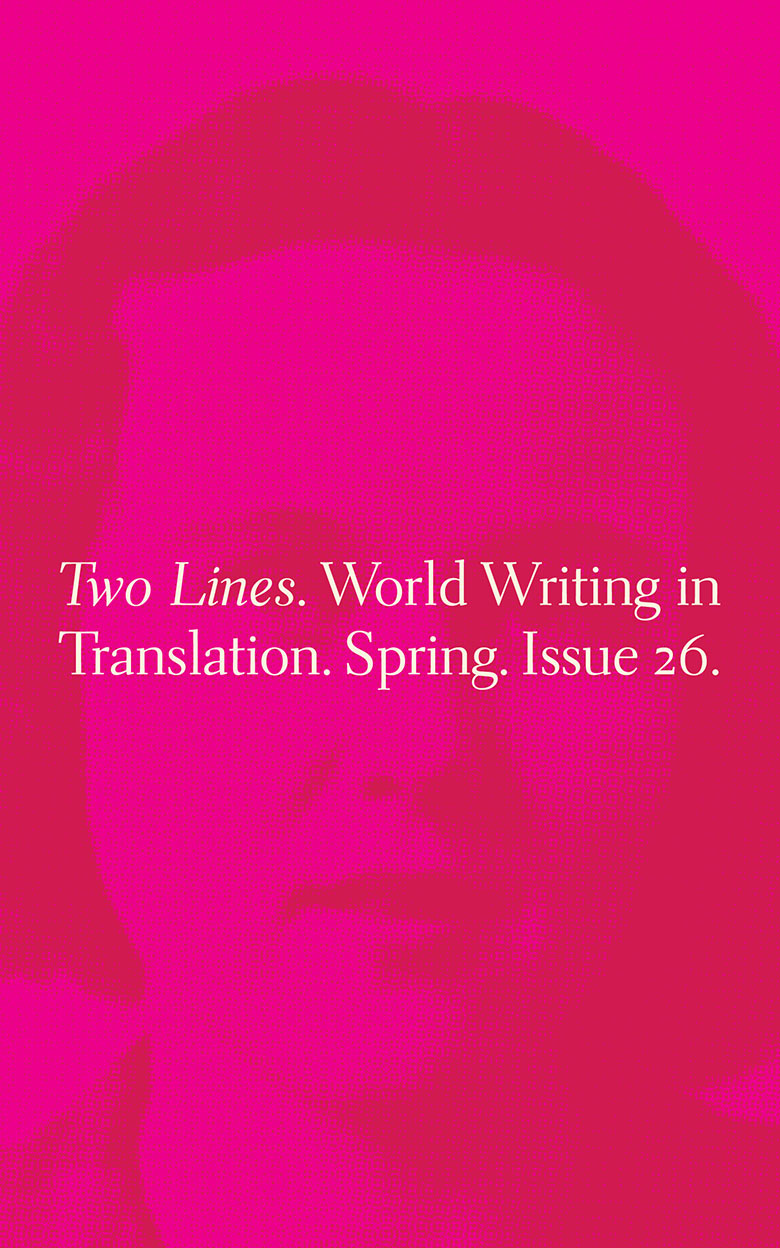 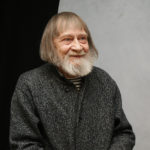 Author
Mikhail Eremin (Yeryomin)
Mikhail Eremin (Yeryomin) (b. 1936, in the Caucasus) participated in one of the first unofficial post-war Russian poetry groups, the so-called “philological school” of the late 1950s. His books, Poems (1–6), have been published by Pushkinskii Fond. A close friend and associate of Joseph Brodsky’s before his exile, Yeryomin is a playwright and a translator (of T. S. Eliot, Hart Crane, W. B. Yeats, M. Ikbal, and Khushkhal-khan Khattak, among others) who saw few of his poems published in his homeland during the Soviet period. Instead, his work appeared in émigré journals like Kontinent and Ekho. Brodsky wrote this of him: “Eremin is an unreconstructed minimalist. Poetry in essence consists precisely in the concentration of language: a small quantity of lines surrounded by a mass of empty space. Eremin elevates this concentration to a principle: as though it is not simply language but poetry itself that crystallizes into verse….” 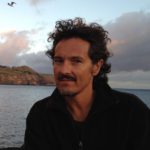 Translator
Alex Cigale
Alex Cigale’s own poems have appeared in Colorado Review, The Common Online, and The Literary Review, and his translations in Harvard Review Online, Kenyon Review Online, New England Review, PEN America, World Literature Today, and elsewhere. From 2011 until 2013, he was Assistant Professor at the American University of Central Asia in Bishkek, Kyrgyzstan, and he is currently a Lecturer in Russian Literature at CUNY-Queens College. A 2015 NEA Literary Translation Fellow for his work on Mikhail Eremin, he edited the Spring 2015 Russia Issue of Atlanta Review. His first book, Russian Absurd: Daniil Kharms, Selected Writings is just out in Northwestern University Press’s World Classics series (February 2017).