“I certify that Miss Claude Vildrac, single, whose profession is…, who can read and write, whose photograph, right thumbprint, and signature appear on the reverse side of this document, born April 15, 1922…in the town of…in the Federal Capital of Buenos Aires, the Argentine Republic…measures four feet six inches, and has white skin, blonde hair, a straight-backed nose, medium-sized mouth, and medium-sized ears.” …

“I have to make it to Liverpool, where my aunt whose hat sits on the tip of her head is waiting for me. My Aunt Mabel has a big house with five dogs, three Great Danes and two greyhounds. A photograph of a white greyhound arrived with one of Mabel’s brief letters: ‘This is my beautiful Lightning,’ a difficult name for a dog, who you have to call many times before he responds. My Aunt Mabel has a flower garden and owns a textile mill. I don’t want to arrive in Liverpool too soon though, because the days on board are all vacation days and I want to spend many days running around freely on deck—alone, alone, alone, without anyone looking after me.

“Someone asked me if I was sad, because last night I was drowsily resting my hands over my eyes. No, I wasn’t sad. My father left me in the care of the chief steward and a family with a strange name that I keep forgetting. The day the boat was leaving the bells were ringing from on high, and the scent of fresh flowers filled the dining room. The many embraces pushed my hat so far down that all I could see were feet dancing the steps of a goodbye. My father removed my hat so he could see my eyes, and only then could I see just how many pairs of eyes were surrounding me, crying. I understood that this was a moment in life when you had to cry. I rubbed my eyes and kept my handkerchief in my hand as a symbol of tears until the goodbyes were over.

“When they had given me the last hug, bells rang that sounded like the ice cream cart on the street.” The siren made the boat shake as if it were going to break three times, and afterward the silence of the water was suffused with lights and the three chimes of the English clock tower. Buenos Aires was already far away. “That’s how travel is,” thought Claude Vildrac, “so different than what you imagined.”

Sitting on the cabin bed, she was reading her passport like a prayer book. A week had already passed since she had boarded the transatlantic ship called the Transvaal, brand-new with its stars and banners. Before embarking, she and her mother had visited the boat, chosen her cabin, and run around searching for the corresponding lifeboat in case of a shipwreck. Terror gave Claude the face she is making in her passport, her eyes intensely widening, filling with the waves of storms that make ships sink. Her mother had laughed, which to Claude seemed like a deadly omen. She remembered they had eaten lunch that day at a restaurant called La Sonámbula. On each plate was a little girl wearing her hair down with arms extended, sleepwalking across a bridge; that sleepwalker was actually a woman emerging from a shipwreck who lost her passport when she was fourteen years old, along with her home and family.

She looked out the porthole: the sea was an inky navy blue, and the boat was softly creaking from side to side. How incredibly different the sea was when you were at the beach swimming in it than when you were aboard a ship looking down at it, hard and impenetrable as a marble tabletop streaked with green. Claude had wet hair after a swim in the pool that lasted more than two hours. Elvia had scolded her. Who was Elvia? She didn’t know her last name or who her mother and father were, and yet Elvia was the person she followed around the ship all day; she was the person Claude would give her life vest to the day of the shipwreck. She cherished a piece of ribbon that Elvia had used to tie her hair the day the ship crossed the boundary line. The dining room was lit-up that night, and the circus music had turned sentimental. Even the tables were dressed up, and the cookies were a sea-green color, decorated with wide butterflies and racehorses and ballerinas and hunters. But Elvia wasn’t in a ball gown: she wore a dress that cried out of loneliness in the sheen of the night. The five bottles of perfume she used on herself made a kind of garden around her, which she kept locked.

Who was Elvia? “A guaranga,” some would say. A streetwalker or “working girl,” an old man said, covering his mouth as if coughing when he saw Claude’s loose hair and scraped knees. A “working girl” should have worn a worker’s black suit with big patches, her shoes worn down from walking through life. That’s how Claude saw streetwalkers or “working girls,” with unpainted lips and large bags on their backs like day laborers trudging from ranch to ranch.

Claude recalled a morning when, running around playing deck-tennis, she had fallen to the ground. Elvia had swept her up like a mother would and bandaged her hurt knee with a thin handkerchief. After, when she was by herself, she saw a name stitched onto the corner of the handkerchief: Elvia. That was how she met Elvia.

She tilted her head against the cool refreshing softness of her pillow. Pillows were white seashells through which you could hear the sound of the sea at night—you didn’t even need to be aboard a ship.

What she liked most about life on board were the breakfasts in the morning, the circus music, the fear of shipwrecks, and Elvia.

But suddenly out of the great depths of the sea a round fish with scalloped fins and a long bill about two feet long flew through the door. First it began to snap at the peonies in a painting and then the lightbulbs. The room went dark, wrapped in mesh netting from the sea. Anxiety took hold of Claude: anxiety at having missed the spectacle of the shipwreck. How long had the ship already been sinking? And, suddenly, with the shattering of a lightbulb, a flame rose imperceptibly and began to grow and spread across the floor, engulfing the chairs. The whole ship was going to burn this way. “Fire, fire!” All of the cabin doors were opening clamorously. Claude took off running, repeating the number of lifeboat fifty-five like a litany. She ran up the stairs. All the boats were full of people in their pajamas. All the passengers were there: those who ate in the big dining room and those who ate in the small dining room. The waiters and the two hairdressers were there, along with the officers and sailors, the musicians, the cooks, and the maids. Everyone was there, everyone except Elvia. Elvia was walking from far away, across the bridge, but she never arrived. Elvia, transformed into the sleepwalker on the plate, never arrived. Claude was running after her with a lifejacket in her arms. The ship would sink forever, carrying her name and her face without a copy to the bottom of the sea.

Reprinted with the permission of City Lights, from Forgotten Journey by Silvina Ocampo, translated by Suzanne Jill Levine and Katie Lateef-Jan. Forthcoming from City Lights Books in October 2019. 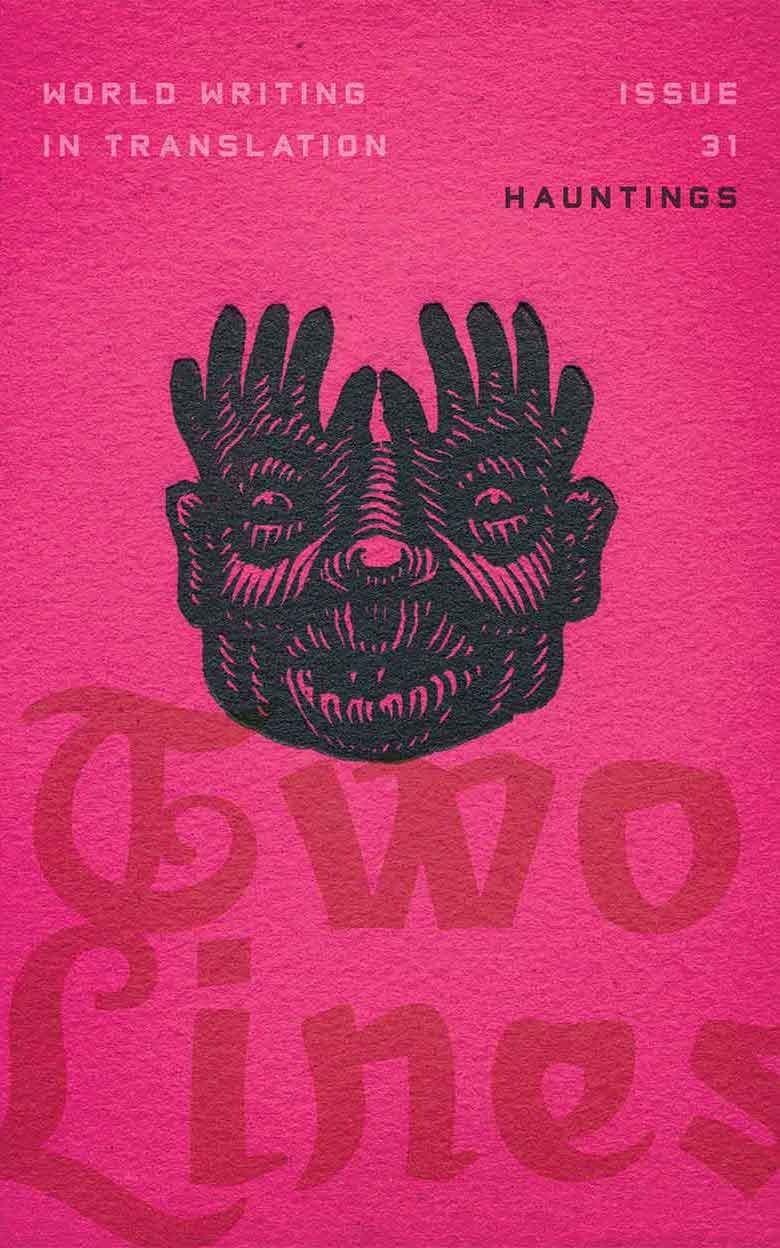 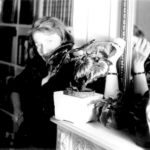 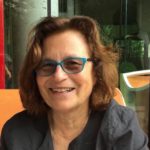 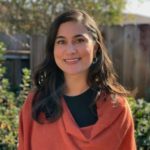 Translator
Katie Lateef-Jan
Katie Lateef-Jan is a PhD Candidate at the University of California, Santa Barbara in Comparative Literature with a doctoral emphasis in Translation Studies. Her research focuses on twentieth-century Latin American literature, specifically Argentine fantastic fiction. She is the co-editor with Suzanne Jill Levine of Untranslatability Goes Global: The Translator's Dilemma (2018). Her translations from the Spanish have appeared in Granta, Review: Literature and Arts of the Americas, and ZYZZYVA.