The Machine of Being 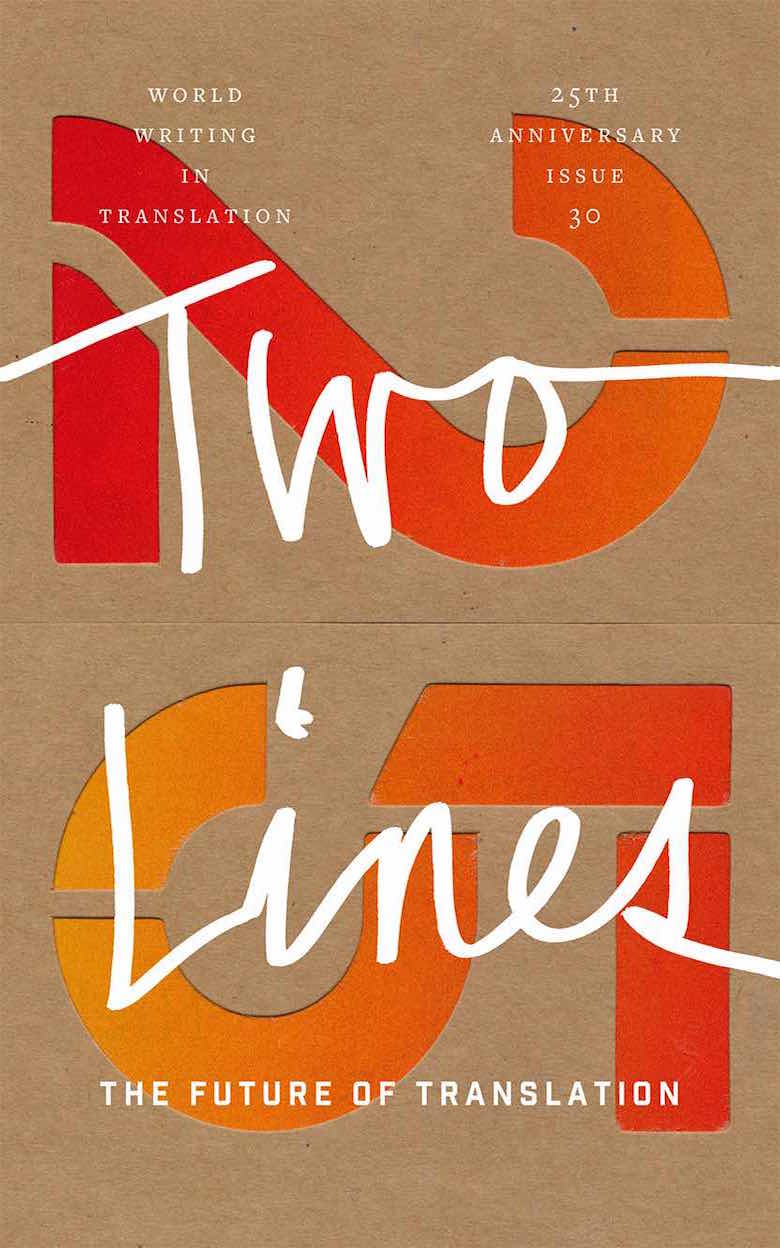 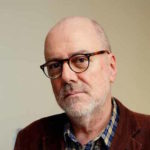 Author
João Gilberto Noll
João Gilberto Noll (1946–2017) is the author of nearly twenty books. His work appeared in Brazil’s leading periodicals, and he was a guest of the Rockefeller Foundation, King’s College London, and the University of California at Berkeley, as well as a Guggenheim Fellow. A five-time recipient of the Prêmio Jabuti, and the recipient of more than ten awards in all, he died in Porto Alegre, Brazil, at the age of 70. 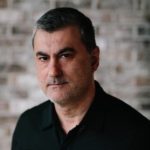 Translator
Edgar Garbelotto
Edgar Garbelotto is a writer and translator born in Brazil and based in the U.S. for the past 20 years. His translation of João Gilberto Noll’s novel Lord was published by Two Lines Press in 2019. His work has appeared in the Kenyon Review Online, Asymptote, Ninth Letter, Little Patuxent Review, and elsewhere. He holds an MFA in Creative Writing from the University of Illinois. Terra Incognita, written in both Portuguese and English, is his debut novel.