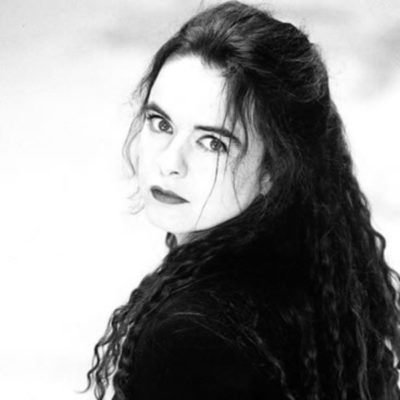 Author, French
Amélie Nothomb (born in 1967) is a Belgian novelist who writes in French. Born to Belgian diplomats from an old noble political family, she lived in Japan as a young child; she subsequently lived in China, New York, Bangladesh, Burma, the UK (Coventry) and Laos. She currently lives in Paris. Since her debut on the French literary scene a little more than a decade ago, Amélie Nothomb has published a novel a year, every year. Her edgy fiction, unconventional thinking, and public persona have combined to transform her into a worldwide literary sensation. Amélie’s books have been translated into more than fifteen different languages and have been awarded numerous prizes, including the French Academy’s 1999 Grand Prix for the Novel, the René-Fallet prize, the Alain-Fournier prize, and the Grand Prix Giono in 2008. (Photo credit: courtesy of the author)
Print Journals