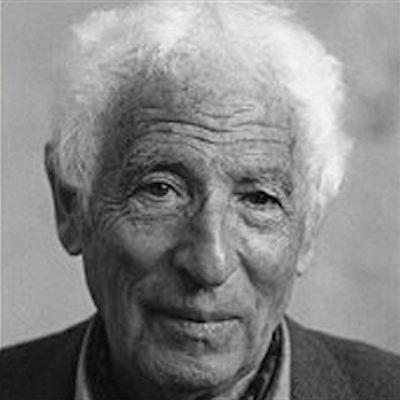 Author, French
André Verdet (1913–2004) was a celebrated French poet, painter, sculptor, musician, filmmaker, Résistance commander, and Holocaust survivor. His first book, Histoires originales du pays de Saint Paul, was published in 1939. In 1941 Verdet met Jacques Prévert, with whom he would publish four books of poetry. During the Résistance, Verdet was at the head of a group involved in sabotage and counter-espionage for the “Combat” movement. He was arrested and deported to Auschwitz and Buchenwald. Repatriated in 1945, upon his return to France he published his Anthology of Poems from Buchenwald. In 1949 he returned to Saint Paul. In his lifetime, he published more than a dozen collections of poems. (Photo credit: Zivo Art.)
Print Journals