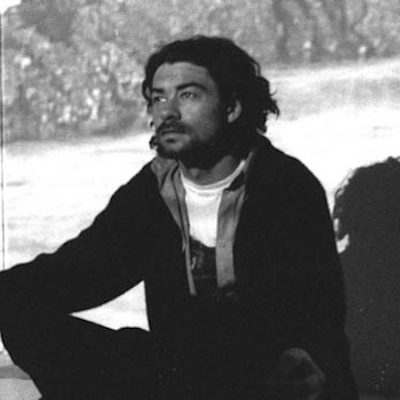 Author, Spanish
Born in Valencia in 1973, Andrés Navarro can be situated in what the Spanish anthologist Luis Antonio de Villena calls the Generation of 2000, a group of poets born in the last third of the twentieth century who have read beyond the borders of Spanish poetic traditions and enlarged their poetics through the influence of poets from Europe and the Americas. They are a group that has broken away from the aesthetics and poetics of the previous Generation of the ’80s. Navarro’s poems may begin as contemplative fixations on literal objects or subjects, but they can quickly become meditative, demonstrating the speaker’s intellectual parsing and construction of what lies beneath the surface. Navarro has a degree in architecture. He has published two books of poems: Fever (Pre-Textos, 2005), which won the VI Premio de Poesía Emilio Prados; and A Panoramic Guest (DVD Ediciones, Barcelona, 2010), which was selected for the XXXVI Premio de Poesía Ciudad de Burgos. He currently writes literary criticism and teaches creative writing at the University of Valencia. (Photo credit: Intramurs)
Journals