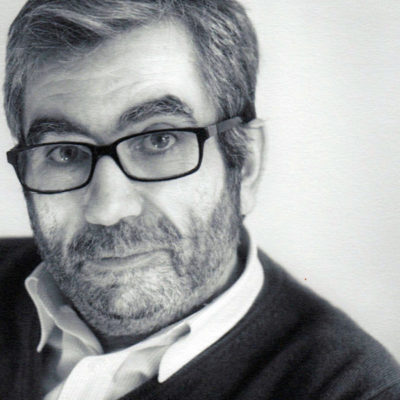 Author, Spanish
Antonio Muñoz Molina is a Spanish writer and, since 1995, a full member of the Royal Spanish Academy. Born in Jaén, Spain, in 1956, he was trained as a journalist and art historian and is the author of numerous works of fiction and nonfiction. In 1987 he was awarded Spain’s National Narrative Prize for El invierno en Lisboa (translated as Winter in Lisbon), an homage to the genres of film noir and jazz music. His El jinete polaco received the Planeta Prize in 1991 and, again, the National Narrative Prize in 1992. His other novels include Beltenebros (1989), a story of love and political intrigue in post–Civil War Madrid, Los misterios de Madrid (1992), and El dueño del secreto (1994). Margaret Sayers Peden’s English-language translation of Muñoz Molina’s novel Sepharad won the PEN/Book-of-the-Month Club Translation Prize in 2004. He won the Jerusalem Prize in 2013. (photo credit: courtesy Likesuccess)
Print Journals