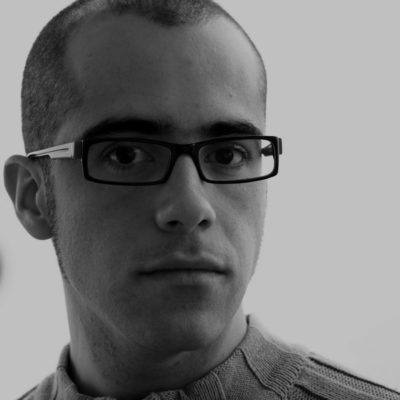 Author, Catalan
Born in 1967 in the Catalunyan town of Igualada, Ernest Farrés studied journalism at the Universitat Autònoma de Barcelona. He then pursued a doctorate in contemporary Catalan literature at the Universitat de Barcelona, but left before completing the degree to embark on a career as a journalist. He wrote for newspapers and magazines before joining the staff of La Vanguardia, where he currently works as an editor for the weekly supplement, Cultura/s. He is the author of the three books of poems, including Edward Hopper (2006), which won the Englantina d’Or dels Jocs Florals of Barcelona. He has also edited the anthology 21 poetes del XXI (2001). His poems have been translated into Spanish and Italian, and Edward Hopper has been adapted to the stage in Catalan and Spanish. (Photo credit: image courtesy of the author)
Print Journals