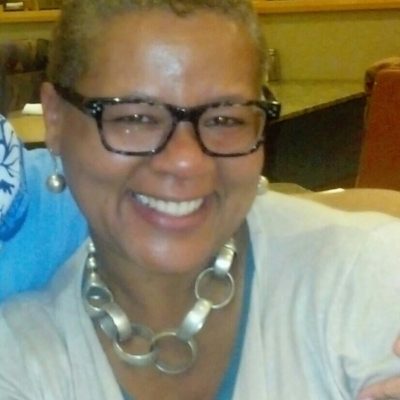 Translator, Creole, Haitian
Guerda Romain-Châtelain was born in Colombia and raised in the United States and Haiti. She earned a PhD in French from Princeton University in 1994, and taught French and Francophone literature at Rutgers University-Camden until 1997. She has worked in Haiti and in Florida as a translator-interpreter. Her clients have included the American Embassy in Haiti and Hillary Rodham Clinton (during a visit to Haiti in 1998 as First Lady). (Photo credit: courtesy of the author)
Journals
Print Journals