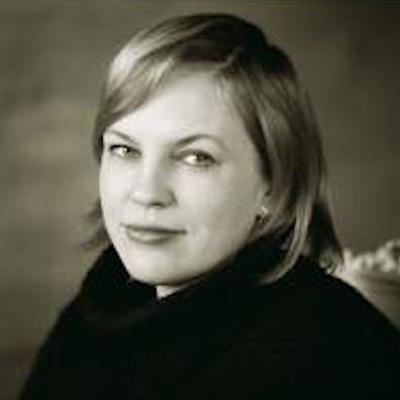 Author, Latvian
Inga Ābele (born in 1972) is a Latvian novelist, poet, and playwright. Her novel High Tide received the 2008 Latvian Literature Award, and the 2009 Baltic Assembly Award in Literature. Her works have been translated into Swedish, English, French, and Russian, among others, and have appeared in such anthologies as New European Poets, Best European Fiction 2010, and Short Stories without Borders: Young Writers for a New Europe. Her most recent book, Ants and Bumblebees, is a collection of short stories. (Photo credit: Gunars Janaitis)
Print Journals