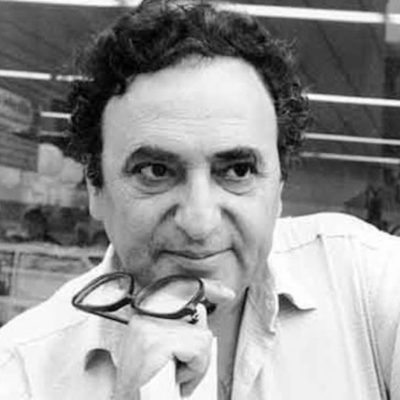 Author, Spanish
Born in Santa Fé, Argentina in 1937, Juan José Saer is the leading Argentinian writer of the post-Borges generation. In 1968, he moved to Paris and taught literature at the university in Rennes, Brittany. In 1998, Saer was awarded Spain’s prestigious Nadal Prize. His work has been translated into all major languages. He died in 2005. (Photo credit: Alchetron)
Journals