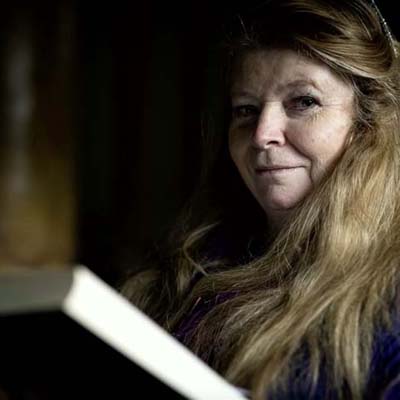 Author, Gaelic
Nuala Ní Dhomhnaill is one of the most prominent poets writing in the Irish Gaelic language today. Born to Irish parents who were both doctors working in an Irish mining community in Lancashire, England, Ní Dhomhnaill spoke Gaelic at home. At the age of five, she went to live with an aunt in County Kerry, Ireland, where she was further immersed in the language. As a student at University College in Cork, she studied Irish and English and became part of a group of Irish language poets who were published the literary magazine Innti. Her poetry has been translated into English, Italian, Turkish, and Japanese. (Photo credit: image courtesy The Irish Times)
Print Journals