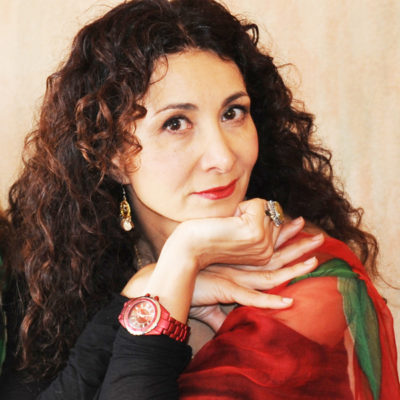 Translator, Persian
Sholeh Wolpé is a poet, literary translator, and writer. She was born in Iran and spent most of her teen years in Trinidad and the U.K. before settling in the United States. Wolpé’s works include four collections of poetry, a play, three books of translations, and three anthologies. Her books of poetry include Keeping Time with Blue Hyacinths (2013), Rooftops of Tehran (2008), and The Scar Saloon (2004). She translated and edited Sin: Selected Poems of Forugh Farrokhzad (2007), which won the Lois Roth Persian Translation Award, and her anthology The Forbidden: Poems from Iran and Its Exiles was awarded the 2013 Midwest Book Award. (Photo credit: image courtesy of the translator)
Journals