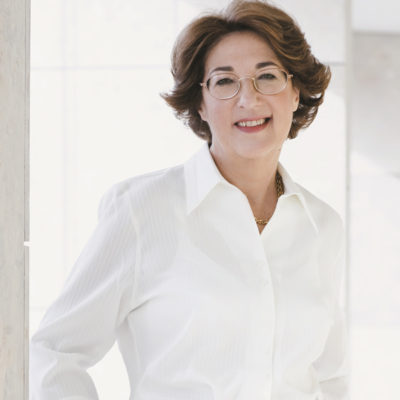 Author, Portuguese
Teolinda Gersão was born in Coimbra, where she studied Germanics, English, and romance languages at the Universities of Coimbra, Tuebingen, and Berlin. She has been a lecturer in Portuguese at the Technical University of Berlin, a member of the teaching staff of the Lisbon Arts Faculty, and later professor at the New University of Lisbon, where she taught German Literature and Comparative Literature until 1995. Since then, she has devoted herself entirely to writing. Her work has received some of the most important awards for novels and short stories in Portugal and has been translated in several languages. (Photo credit: image courtesy of the author)
Print Journals