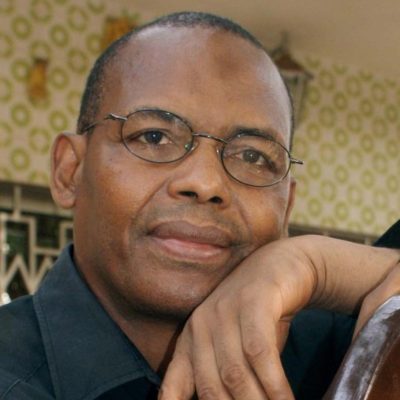 Author, French
Thierno Saïdou Diallo, better known as Tierno Monénembo (born in 1947), is a Francophone Guinean novelist. Born in Guinea, he later lived in Senegal, Algeria, Morocco, and finally France, since 1973. He has written eight books in all and was awarded the 2008 prix Renaudot for The King of Kahel (le Roi de Kahel). His most noted book is Pelourinho, which was set in Brazil. He was also one of the African authors invited to Rwanda after the 1994 Tutsi-Hutu massacre to “write genocide into memory.” From this came the novel The Oldest Orphan; the 2004 translation by the University of Nebraska may be his most successful book in the English language. In November 2010 the English translation of le Roi de Kahel (The King of Kahel) was issued as the first translated book published by AmazonCrossing, Amazon.com’s translated fiction publishing arm. (Photo credit: Justin Morel)
Print Journals