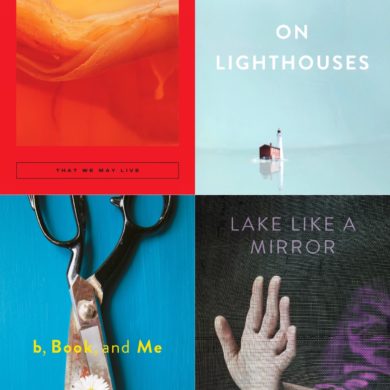 For $140/year, support Two Lines Press by subscribing to everything we publish in 2020: eight books in total, including the first two installments of our new, limited-edition Calico series.

This is for domestic subscribers (within the U.S.). For international subscribers, go here.

Your 2020 subscription starts in February with our second novel by the South Korean sensation Kim Sagwa, followed in March by Lake Like a Mirror, a collection of short stories from the Malaysian writer Ho Sok Fong, along with the first Calico installment, That We May Live, a collection of spectacular new Chinese fiction.

Come May, subscribers will be treated to Jazmina Barrera’s On Lighthouses, a treatise on lighthouses, collecting, and loneliness. In June, we’ll publish a Mishima Prize-winning novel from Masatsugu Ono, author of Lion Cross Point.

Later, you’ll be treated to That Time of Yearfrom the inimitable Marie NDiaye; Home, the second book in the Calico series; and Harmada by João Gilberto Noll as well as anything else we might come up with (totes, treats, etc.).

Shipping is included with the price of this subscription.

Note that your subscription will auto-renew on January 15, 2021(though you can cancel at any time).