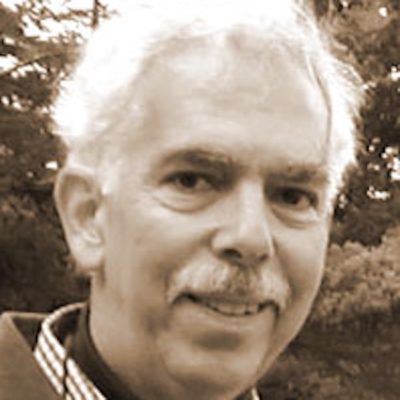 Translator, Romanian
Adam J. Sorkin is a translator of contemporary Romanian literature whose work has been recognized by a number of awards, among them the Poetry Society (U.K.) Prize for European Poetry Translation, the Kenneth Rexroth Memorial Translation Prize, the Poesis prize for translation, the Ioan Flora Prize for Poetry Translation, and other prizes in Romania and Moldova, including the Moldovan Writers’ Union Prize. His recent books include A Path to the Sea by Liliana Ursu, translated with Ursu and Tess Gallagher (Pleasure Boat Studios); Ioan Flora’s Medea and Her War Machines, translated with Alina Cârâc (University of New Orleans Press); Ion Mureșan’s The Book of Winter and Other Poems, translated with Lidia Vianu (University of Plymouth Press); and The Vanishing Point That Whistles: An Anthology of Contemporary Romanian Poetry (Talisman House), all published in 2011. That same year, his 2009 book of Mircea Ivănescu’s poetry, lines poems poetry, translated with Vianu (Plymouth), was shortlisted for the Poetry Society prize, and in 2012, A Path to the Sea was chosen as the Silver Award winner in poetry and a ForeWord Reviews Book of the Year, while Medea and Her War Machines advanced as a third-round (finalist) selection for the National Translation Award. (Photo credit: Nancy Sorkin)
Print Journals