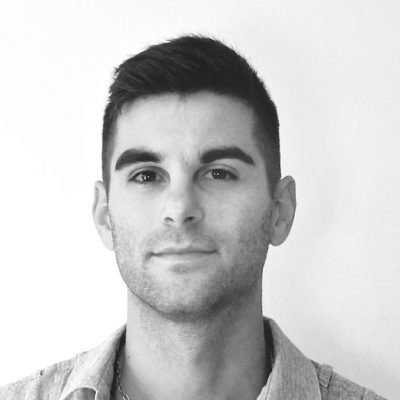 Translator
Adam Morris has a PhD in Latin American Literature from Stanford University and is the recipient of the 2012 Susan Sontag Foundation Prize in literary translation. He is the translator of João Gilberto Noll’s Atlantic Hotel (Two Lines Press, 2017) and Quiet Creature on the Corner (Two Lines Press, 2016), and Hilda Hilst’s With My Dog-Eyes (Melville House Books, 2014). His writing and translations have been published widely, including in BOMB magazine, the Los Angeles Review of Books, and many others. He lives in San Francisco.
Books
Past Events
Blog Mentions