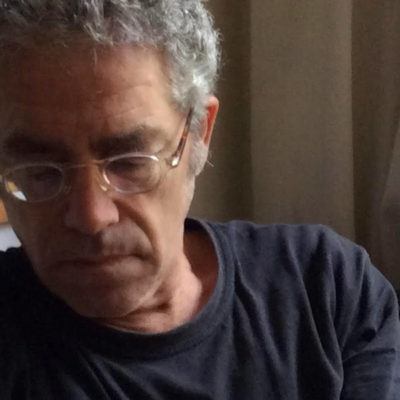 Author, Hebrew
Agur Schiff was born in Tel Aviv in 1955 and is a graduate of St. Martin’s School of Art in London, where he specialized in animation. He won critical acclaim as a filmmaker before turning to writing. His award-winning debut collection of short stories, Dying Animals and Bad Weather (1995), was followed by a second collection entitled Stories for Short Trips (1999). He is the author of several novels, including Bad Habits (2004), What You Wished For (2007), In the Sand (2010), and The Latecomers (2014), which was shortlisted for the Sapir Prize. Schiff was awarded the Israel Prime Minister’s prize for literature in 2009. (Photo credit: photo courtesy of the author)
Print Journals