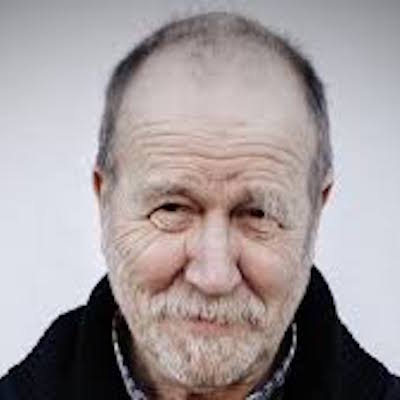 Author, Dutch
A. L. Snijders was born in 1937 in Amsterdam. In 1971, he moved to Achterhoek, a quiet, wooded region in the east of the Netherlands where many of his animal stories are set. In the 1980s, Snijders began writing newspaper columns, and in 2006, his first collection of zkv’s (“zeer korte verhalen” or “very short stories”—a term he invented) was published by AFdH Uitgevers, bringing the writer quickly to public attention. Several collections followed, including the volume from which the present stories are taken, De Mol en andere dierenzkv’s (The Mole and Other Very Short Animal Stories, AFdH, 2009). In November 2010, Snijders was awarded the Constantijn Huygens Prize, one of the three most important literary prizes in Holland, in recognition of his work as a whole and especially his zkv’s. Snijders has by now written approximately 1,500 zkv’s. (Photo credit: VPRO Boeken)
Print Journals