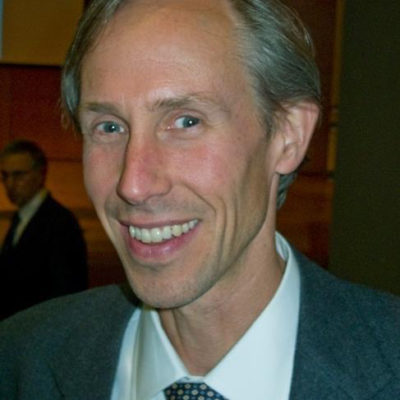 Translator, French
Albert LaFarge founded the Albert LaFarge Literary Agency in 2003, in association with the David Black Literary Agency, and has operated independently since 2006. Prior to becoming a literary agent, LaFarge worked at Ballantine Books, Alfred A. Knopf, Henry Holt, and Harcourt Brace. He was deputy editor of DoubleTake magazine, an award-winning quarterly journal of photography and the documentary arts, where he presided over a nomination for a National Magazine Award for general excellence. LaFarge is the editor of two anthologies and his writing has appeared in numerous magazines and newspapers. LaFarge’s translations from the French include: Arabia Felix from the Time of the Queen of Sheba: Eighth Century B.C. to First Century A.D., by Jean-Francois Breton (2000) and The Beatles and the Sixties, by Claude Meunier and Michka Assayas (1996). LaFarge was educated at the University of Vermont, Columbia University (MA in Classics), and Boston University (PhD in Editorial Studies). He was awarded a certificate of distinction at Harvard University (2000) for his leadership of a senior writing seminar at Harvard College, where he was a teaching fellow for three seasons. He has taught “Principles of Editing” at Harvard Extension School and is currently on the faculty of the writing programs at Harvard Medical School and Wilkes University. Since 2012 he has been a visiting lecturer in the department of Liberal Arts and in the graduate school of Architecture at Massachusetts College of Art & Design. (Photo credit: courtesy of the author)
Print Journals