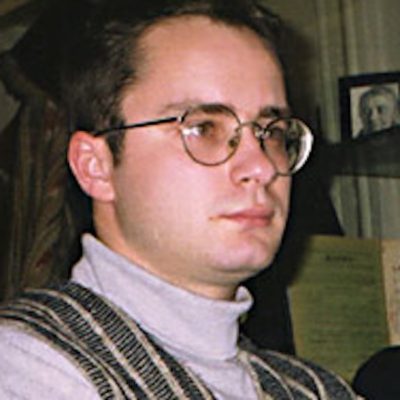 Author, Russian
Aleksandr Anashevich (born in 1972) was born in and still lives in the city of Voronezh in central Russia, where he works as a newspaper editor. He has been recognized as one of the most important poetic voices to emerge in Russia since the collapse of the Soviet Union. He has been shortlisted for the prestigious Andrei Bely Prize, and his poems and plays have appeared in RISK, Cacilon, Matin zhurnal, and other literary periodicals.
Print Journals