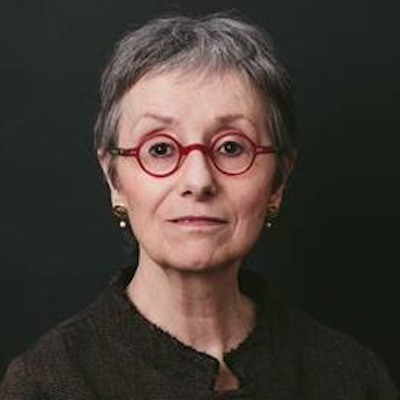 Translator, French
Alison Anderson spent many years in California; she now lives in a Swiss village and works as a literary translator. Her translations include Europa Editions’ The Elegance of the Hedgehog by Muriel Barbery, and works by Nobel laureate J. M. G. Le Clézio. She has also written two novels and is the recipient of a National Endowment for the Arts Literary Translation Fellowship. She has lived in Greece and Croatia, and speaks several European languages, including Russian. (Photo credit: Mystery People)
Journals
Past Events