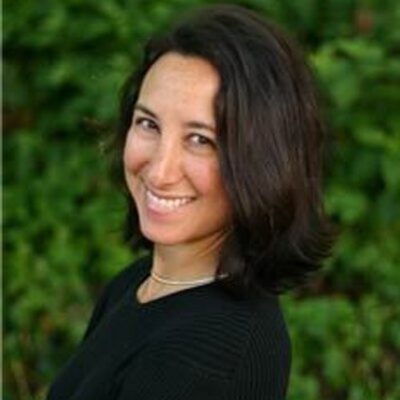 Director, English
Amy Stolls is the Director of Literary Arts at the National Endowment for the Arts. Her publishing credits include the young adult novel Palms to the Ground (Farrar, Straus & Giroux), winner of the 2005 Parents' Choice Gold Award, and the novel The Ninth Wife (HarperCollins, 2011), as well as numerous personal and literature-related essays. For the NEA, she co-edited the anthology The Art of Empathy: Celebrating Literature in Translation; wrote the introduction to NEA Literature Fellowships: 40 Years of Supporting American Writers, and co-wrote the chapter on literature in the book National Endowment for the Arts, A History: 1965-2008. Prior to her time at the NEA, Stolls was an environmental journalist who gained international recognition for her coverage of the Exxon Valdez oil spill. She has an MFA in creative writing from American University, where she has taught courses on contemporary literature.
Past Events