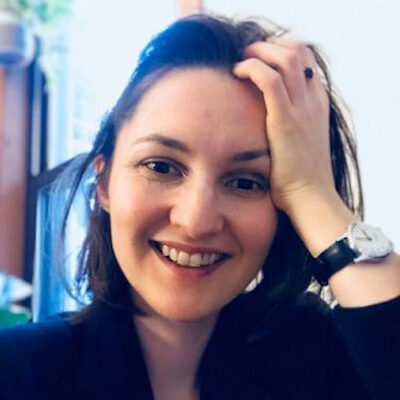 Translator, Russian
Anastasiya Osipova is a cofounder and editor of Cicada Press, an imprint that pursues contemporary politically engaged poetic texts. She has translated the writing of Keti Chukrov, Pavel Arseniev, and Roman Osminkin. Her writing on art and cinema has appeared in publications such as n+1, The Brooklyn Rail, Artforum, and Texte Zur Kunst. She teaches in the Russian Program at the Universtity of Colorado, Boulder.
Journals