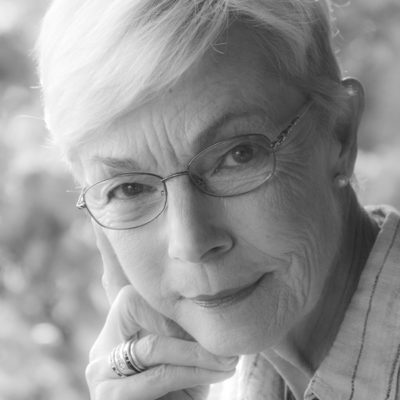 Translator, Swedish
Anne Charlotte Harvey, Swedish-born, educated in Sweden and the United States, is Professor Emerita of Theater at San Diego State University. As a translator and dramaturg, she has worked extensively with Scandinavian drama, notably Ibsen and Strindberg, yet is also known for pioneering work in documenting the cultural heritage of Scandinavian immigrants in the U.S. Her work in San Diego theater began with Jack O’Brien’s production of Ibsen’s Ghosts at the Old Globe. She was nominated for an NAACP Image Award for Strindberg’s The Father, for Los Angeles’s Ovation Award for Ibsen’s Hedda Gabler, and was responsible for the platform text for Hedda Gabler with Kate Burton on Broadway, as well as the Roundabout Hedda Gabler in 2009. Her Strindberg translations have been seen in productions throughout the country. Harvey has also contributed a number of articles in Swedish and English to Strindberg and Ibsen scholarship. Since her retirement, A.C. Harvey is also writing plays. Fade to White (about the polar explorer S. A. Andrée) premiered in 2009 as a reading in Gränna, Sweden. Mrs. L: The Eleventh Hour or Stone Angel was her second full-length play. She is currently at work on Soft Balls, set in today’s California and about senior softball, and Hidden, based on Jewish children being rescued from the Nazis by Belgian nuns. (Photo credit: courtesy of the author)
Print Journals