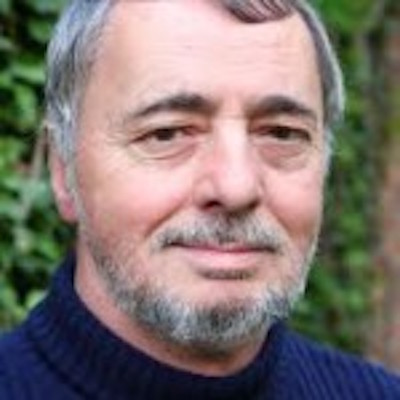 Author, Czech
The novelist and poet Antonín Bajaja was born in Zlín, Czechoslovakia in 1942. From 1965 to 1973, he worked as a specialist in animal husbandry at the JZD (the United Farmer’s Cooperative) in Želechovive u Zlína, after which he headed the Regional Agricultural Laboratory of Agropodnik Zlín. In 1991, he became an editor at Czechoslovakian Radio in Brno. Later he worked concurrently for the weekly Týden and as an editor for Radio Free Europe. Since 1996, he has taught courses in creative writing at Olomouc’s Palacký University and the Tomáš Baťa University in Zlín. He is a co-founder of Zvuk, a magazine for the culture and society of the Zlín region. (Photo credit: Czech Lit)
Print Journals