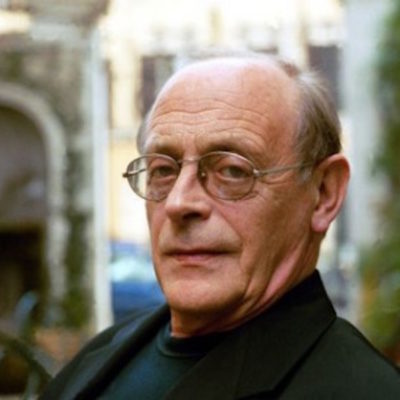 Author, Italian
Antonio Tabucchi, born in Pisa in 1943, was considered one of the preeminent writers of Europe; he published more than thirty books that have been translated into forty languages, and he was the recipient of many awards. For his most famous works, Notturno Indiano (Indian Nocturne) and Sostiene Pereira (Pereira Maintains), he received the Médicis Étranger, Premio Super Campiello, Premio Scanno, and the Premio Jean Monnet for European Literature, and he was a finalist for the International IMPAC Dublin Literary Award. In France he was made a Chevalier des Arts et des Lettres. He was also shortlisted twice for the International Man Booker Prize. A passionate lover of Portuguese literature and Portugal, where he lived half the year (his wife was a native of Lisbon), Tabucchi was named Commander of the Order of Prince Henry by the Portuguese government. Tabucchi was an expert on the Portuguese poet Fernando Pessoa and taught Portuguese literature at the University of Siena. He died in 2012 in Lisbon. (Photo credit: PEN America)
Journals