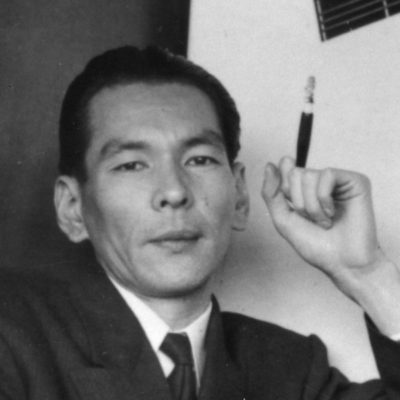 Author, Japanese
Ayukawa Nobuo (1920–1986) was born in Tokyo and is considered the “pilot” of modern Japanese poetry. He was one of the founding poets of the Arechi (Wasteland) group, and translated the work of T.S. Eliot and William Burroughs into Japanese. Ayukawa rejected traditional Japanese poetic concerns, mining his past experiences as a soldier in World War II and paying homage to his literary influences in abstract, lyrical modernist works that collaged remembered conversations among friends with literary quotations taken (and in some cases, reworked) from Mann, Eliot, Kafka, Pound, and others. In addition to being a much-admired poet and translator, Ayukawa was a well-respected literary and social critic. He published more than a dozen books of poetry, essays, and literary criticism.
Print Journals