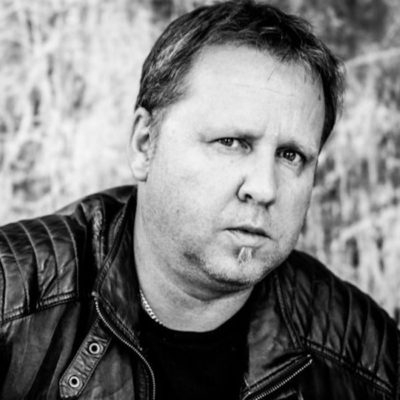 Author, Slovak
Balla has been referred to as the Slovak Kafka and the “alchemist of Slovak literature.” He is the recipient of several literary awards, most recently Slovakia’s most prestigious Anasoft Litera prize, which he won in 2012 for his novella In the Name of the Father. Contagion originally appeared in 1996 in Leptokaria, the first of seven short story collections he has published so far. (Photo credit: Vladimir Šimíček)