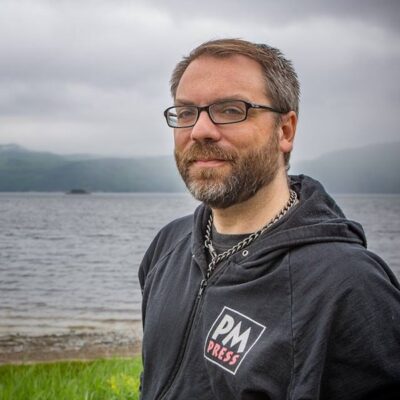 Translator, Japanese
Brian Bergstrom is a lecturer in the East Asian Studies Department at McGill University in Montréal. His articles and translations have appeared in publications including Granta, Aperture, Mechademia, positions: asia critique, and Japan Forum. He is the editor and principal translator of We, the Children of Cats by Tomoyuki Hoshino (PM Press), which was longlisted for the 2013 Best Translated Book Award.
Books