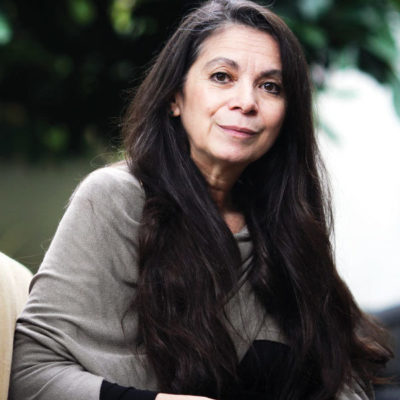 Author, Spanish
Carmen Boullosa is a leading Mexican poet, novelist, and playwright. Her work is eclectic and difficult to categorize but generally focuses on the issues of feminism and gender roles within a Latin American context. Her work has been praised by a number of prominent writers, including Carlos Fuentes, Alma Guillermoprieto, and Elena Poniatowska, as well as publications such as Publishers Weekly. She has won a number of awards for her work and has taught at Georgetown University, Columbia University, New York University, and City College of New York. Her novel Texas: The Great Theft, translated by Samantha Schnee, was published by Deep Vellum in 2014.
Past Events