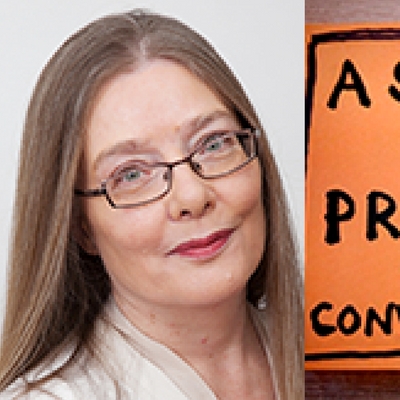 Author
Caroline Bracken’s poems have been widely published including in The Irish Times Hennessy New Irish Writing (2016), Skylight 47, The Clare Champion, The WOW Anthology, and The Gathering Poem. She won the iYeats International Poetry Competition (2015) and the Writing.ie/Anam Cara International Poetry Competition (2013). Other poems have been shortlisted in competitions such as the Bridport (UK) and Listowel. She has been nominated for a 2016 Forward Prize in the Best Single Poem Category. Caroline also writes plays which have been staged at various venues around Ireland. She was recently selected by Words Ireland for a Mentorship Scheme and was awarded a bursary to attend the John Hewitt Summer School in 2015.
Past Events