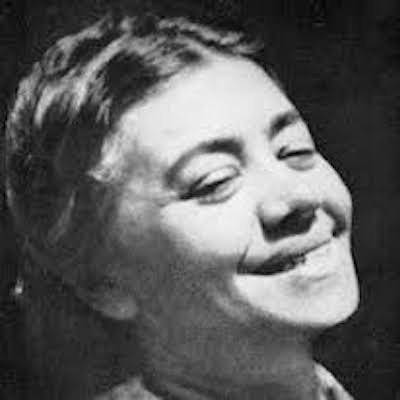 Author, Yiddish
Celia Dropkin was an active member of the vibrant Yiddish literary culture in New York City in the first half of the twentieth century. She was known for her experimental approach to Yiddish lyric verse, her secular and sexual focus, and her searing imagery. She was also recognized for writing with complex and frank ambivalence about being a mother. Born Zipporah Levine in present-day Belarus in 1888, she moved to New York with socialist activist Shmaye Dropkin, whom she married in 1909, and began writing in Yiddish. She had six children, five of whom survived, and she died in 1956. She published widely in Yiddish journals and published one book of collected poems, In Heysn Vint (In the Hot Wind). The first English-language collection of her poems, The Acrobat: Selected Poems of Celia Dropkin, was published in 2014 by Tebot Bach Press. (Photo credit: Jacket2)
Journals