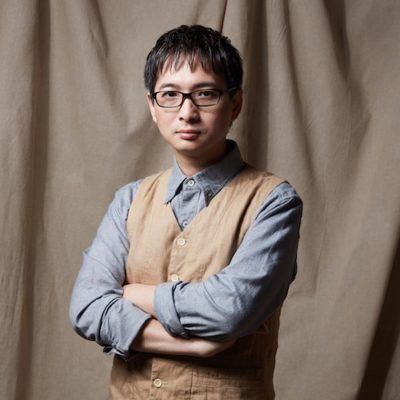 Author, Chinese
Chan Chi Wa, born in Hong Kong, is a freelance writer, editor, and film critic. He was the president of the Hong Kong Film Critics Society from 2012 to 2015 and editor of the literary magazine Fleurs des lettres from 2007 to 2011. His short story collection The Elephant That Vanished was published in 2008.
Books