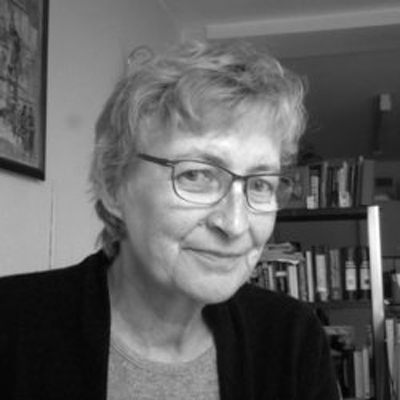 Translator
Christina MacSweeney received the 2016 Valle Inclan prize for her translation of Valeria Luiselli's The Story of My Teeth, and Among Strange Victims(Daniel Saldaña París) was a finalist in the 2017 Best Translated Book Award. Among  the other authors she has translated are: Elvira Navarro (A Working Woman), Verónica Gerber Bicecci (Empty Set; Palabras migrantes/Migrant Words), and Julián Herbert (Tomb Song; The House of the Pain of Others). She is currently working on a second novel by Daniel Saldaña París and her translations of short story collection by  Elvira Navarro and Julián Herbert will be published in 2020.
Books
Journals
Print Journals
Upcoming Events
Past Events
Blog Mentions