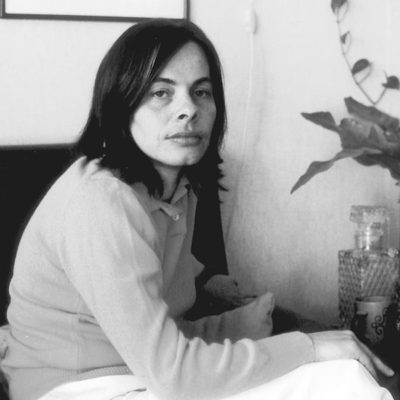 Author, Spanish
Cristina Peri Rossi is a Uruguayan novelist, poet, translator, and author of short stories. Considered a leading light of the post-1960s prominence of the Latin-American novel, she has written more than thirty-seven works, comprised of poetry volumes, novels, and collections of short stories and essays. She was born in Montevideo, Uruguay, but was exiled in 1972 and moved to Spain, where she became a citizen in 1975. One of her best known works, La nave de los locos (The Ship of Fools, 1984), is an experimental novel in the form of a pastiche of travel writing. Peri Rossi is active as a journalist and political commentator in Barcelona, and she is also an occasional translator, having brought Clarice Lispector into Spanish along with The Letters of Heloise and Abelard. (Photo credit: Elisa Cabot.)
Print Journals