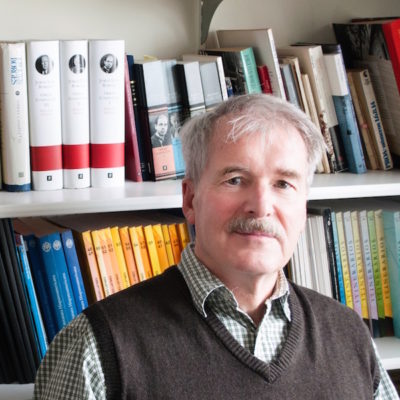 Translator, Spanish
Daniel Balderston is the Andrew W. Mellon Professor of Modern Languages at the University of Pittsburgh, where he chairs the Department of Hispanic Languages and Literatures and directs the Borges Center. He is currently completing his seventh book on Borges, titled How Borges Wrote. He has edited numerous books, including Voice-Overs: Translation and Latin American Literature, and has also translated books by José Bianco, Juan Carlos Onetti, Sylvia Molloy, and Ricardo Piglia.
Past Events