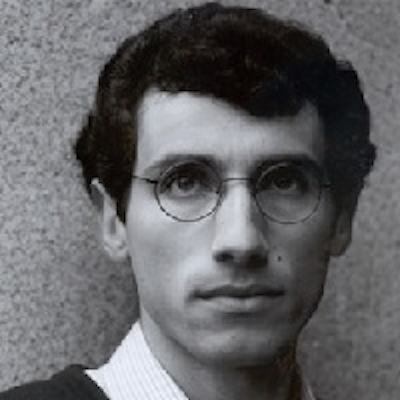 Author, Portuguese
Daniel Faria (1971–1999) was a novice at the Benedictine Monastery of Singeverga near Oporto, Portugal, until his sudden death at age twenty-eight, of complications arising from a fall. He graduated in Theology from the Universidade Católica and then took a degree in Portuguese Studies at the Universidade do Porto. While still a student, he won prizes for his poetry, but he considered Explanation of Trees and of Other Animals (1998) to be his first mature work. Unlike other Portuguese poets who emerged in the 1990s, Daniel Faria was a romantic visionary in the tradition of St. John of the Cross, Hölderlin, Rilke and—in Portugal—Teixeira de Pascoaes and Herberto Helder. His “explanation” is a metaphysical exploration, and poetry is his vehicle for searching.
Print Journals