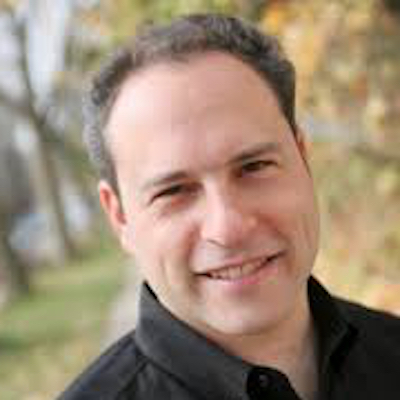 Translator, Italian
David Goldstein is associate professor of English at York University, focusing on sixteenth- and seventeenth-century British literature, food studies, poetry writing and translation, contemporary poetry and poetics, and literary and cultural theory. He is the author of a book of literary criticism, Eating and Ethics in Shakespeare’s England, which won the 2014 Shakespeare’s Globe Book Award; two co-edited collections of Shakespeare criticism; and a volume of poems, Laws of Rest, with another forthcoming. He has published articles on the Scottish context of The Merchant of Venice, Titus Andronicus and American cannibalism, Martha Stewart and domestic labour, and Robert Duncan as a translator of Rilke. His poetry and translations have appeared in journals and anthologies across North America. A former restaurant critic and journalist, his food writing has appeared in SAVEUR, The New York Sun, and numerous other publications. In the 2011–12 year, he coordinated the Creative Writing Program. Before joining the faculty at York, he was an assistant professor of English at the University of Tulsa.
Print Journals